The Thrill of Victory

“We decided on the name Victory before he was born. His father loved it, I was skeptical. When my water broke at just 24 weeks, I knew Victory would be the perfect name.” Ebere Onyeador, BSN, RN.

Victory Okunbor was born at just 24 weeks. He spent the first 4 1/2 months of his life as a patient at Mass General Hospital. Victory was diagnosed with GDD (Global Developmental Delays). When he arrived at Early Head Start at 2 years old, he was only crawling, had no vocabulary and all of his foods needed to be pureed as he had difficulty with chewing and swallowing. Over the next year, EHS worked intensely with the family and a talented Early Intervention team to support Victory’s needs and the family’s goals. At 3 years old, Victory was reevaluated, and prepared for a full-time transition into the Lynn Public School system. A year later, he is now walking, jumping and successfully eating all foods. Victory is on the move, physically pushing each day beyond what is comfortable and what was expected of him given his diagnosis. He is a happy guy, laughing and bright, singing his ABCs, counting to 20 and reciting Nursery Rhymes. Perhaps it’s something in the name, destined to win.

Victory is on the move, physically pushing each day beyond what is comfortable and what was expected of him given his diagnosis.

Victory was diagnosed with GDD (Global Developmental Delays). When he arrived at Early Head Start at 2 years old, he was only crawling, had no vocabulary and all of his foods needed to be pureed as he had difficulty with chewing and swallowing.

Lynn Economic Opportunity Inc.
Have you taken the 2020 Census? Let us know! Your comments below!
6 5    View on Facebook

Lynn Economic Opportunity Inc.
You Can Complete Your Census By Phone Too!

Lynn Economic Opportunity Inc.
LEO is all in! We are all masked up and THEN SOME and have been for months. We love each other and our community too much not to take this tiny measure. #maskupma #caring #community

Lynn Economic Opportunity Inc.
Yesterday, US District Court issued a temporary injunction against the harmful public charge rule that discouraged immigrant families from accessing public services. As a reminder, Head Start was never listed as a benefit that impacted an individual’s public charge determination, but we know families have been fearful of enrolling. ENROLLING IS SAFE AND WAS NEVER IN QUESTION. Read the press release below. Thank you! https://www.nilc.org/2020/07/29/injunctions-block-public-charge-rules-amid-pandemic/

Lynn Economic Opportunity Inc.
After some 25 years, we are saying so long to our friend Darlene Gallant, the grandam of our Fuel Office. Imagine, 25 years of keeping families and the elderly warm? That's a legacy! Darlene served as our Community Services Director, working with fuel clients through so many changes in process and in the social landscape of the country. Darlene really shined working the elderly food distribution, where everyone knew her by name. She was their person. Darlene served the public with respect and dignity. She was a fierce advocate for fuel funding, even testifying at the State House. You made your mark, D! We are better for our time with you. Happy Retirement! LEO and Lynn will miss you! #thankyou

Loud and proud. LEO is not taking any chances. We have precious cargo! Elderly, children, staffers, families and a community we love. We are masked up and have been for months. A VERY SMALL CONCESSION in these VERY DIFFICULT TIMES! @MassGovernor @CharlieBakerMA #maskupma #Share https://t.co/UIyAuRRYTL
View on Twitter

Head Start was never listed as a benefit that impacted an individual’s public charge determination, but families have been fearful of enrolling. READ ABOUT THIS TEMPORARY INJUNCTION! https://t.co/a3cuaw75aa
View on Twitter
0
0

Beautiful tribute of the life of John Lewis. At about 13.50 you learn his role in the creation and support of Community Action and anti poverty programs like LEO. Listen. Thank you, Mr. Lewis. #community #RestInPowerJohnLewis #RememberingJohnLewis https://t.co/Ts7enDhNid
View on Twitter
0
1

Want better schools? Better hospitals? Stronger social services? A sound infrastructure? You want that, right? Then get up off your rocking chair and FILL OUT THE CENSUS! Your data means dollars! Lynn needs a win! #LynnLynn #CityofWIN #Community #Elevate https://t.co/s5W1nDyOo5 https://t.co/TXNdlu0ULR
View on Twitter

Can you do LEO a favor? Have 10 minutes to spare? If yes, fill out your Census! Your participation supports social services, SNAP, hospitals, schools, roads and bridges! Your data builds up our city! Make Lynn stronger! #data #matters #youcount #becounted https://t.co/caW7lPzUt6
View on Twitter

Being removed from family at this time is painful. It is your right to know how your family is being treated, as well as what precautions facilities are taking to protect them from COVID. #callnow https://t.co/WngFFMwrYw
View on Twitter 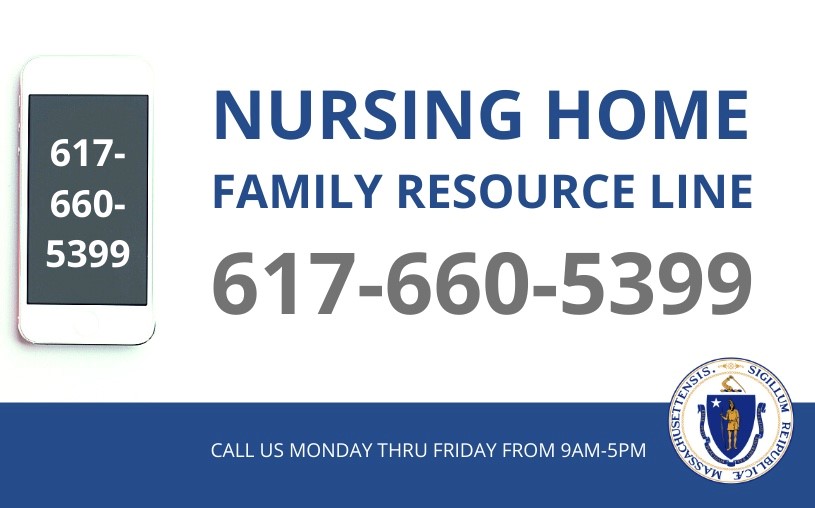